Grandmaster Won Chik Park began his training at Taekwondo Ji Do Kwan Pusan Do Jang in 1954 under Grandmaster Hyon Jong Park in Pusan, Korea. He has over 50 years experience teaching Taekwondo and holds the rank of 9th Degree Black Belt (Dec 15, 1993) by Kukkiwon and World Taekwondo Federation in Seoul, Korea. This is one of highest rankings in the World.

The Dallas-Fort Worth community find ourselves particularly fortunate to have Grandmaster Park, with his vast experience and wisdom, in our midst. He has given his life to Taekwondo and hopes that he leaves a lasting legacy to the sports he loves. 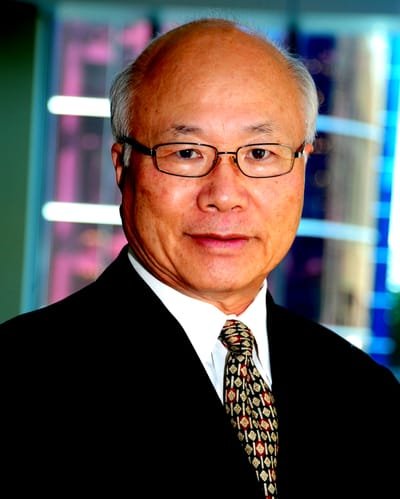